I am sure that some visitors don't go to the portal regularly, so they perhaps will not see. I am fairly a regular website visitor and also I strongly believe that sufficient brand-new photos are being contributed to the Internet site to maintain me interested. I also locate that the interest of the images is pretty casual. I have seen well-known photos that I have never visited prior to. 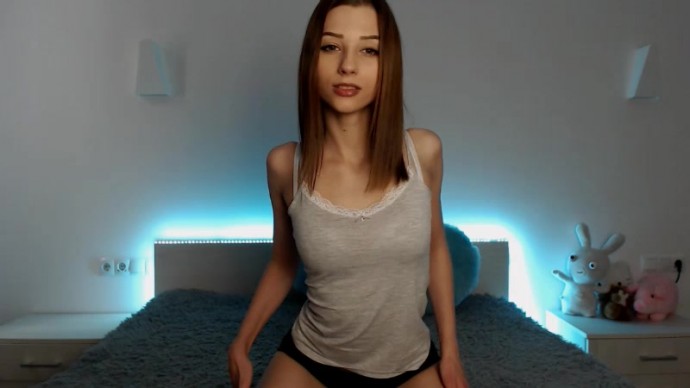